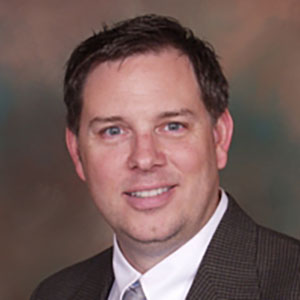 Dr. Mansfield was drawn to internal medicine because he loved medical school.

“Really, everything you do in med school points you towards internal medicine,” the physician said. “I saw an opportunity to fill a need and do the things I love.”

Dr. Mansfield served an LDS mission to Hamburg, Germany, and is married with four children.